Previous Image
Next Image
All >
3 Sandhills 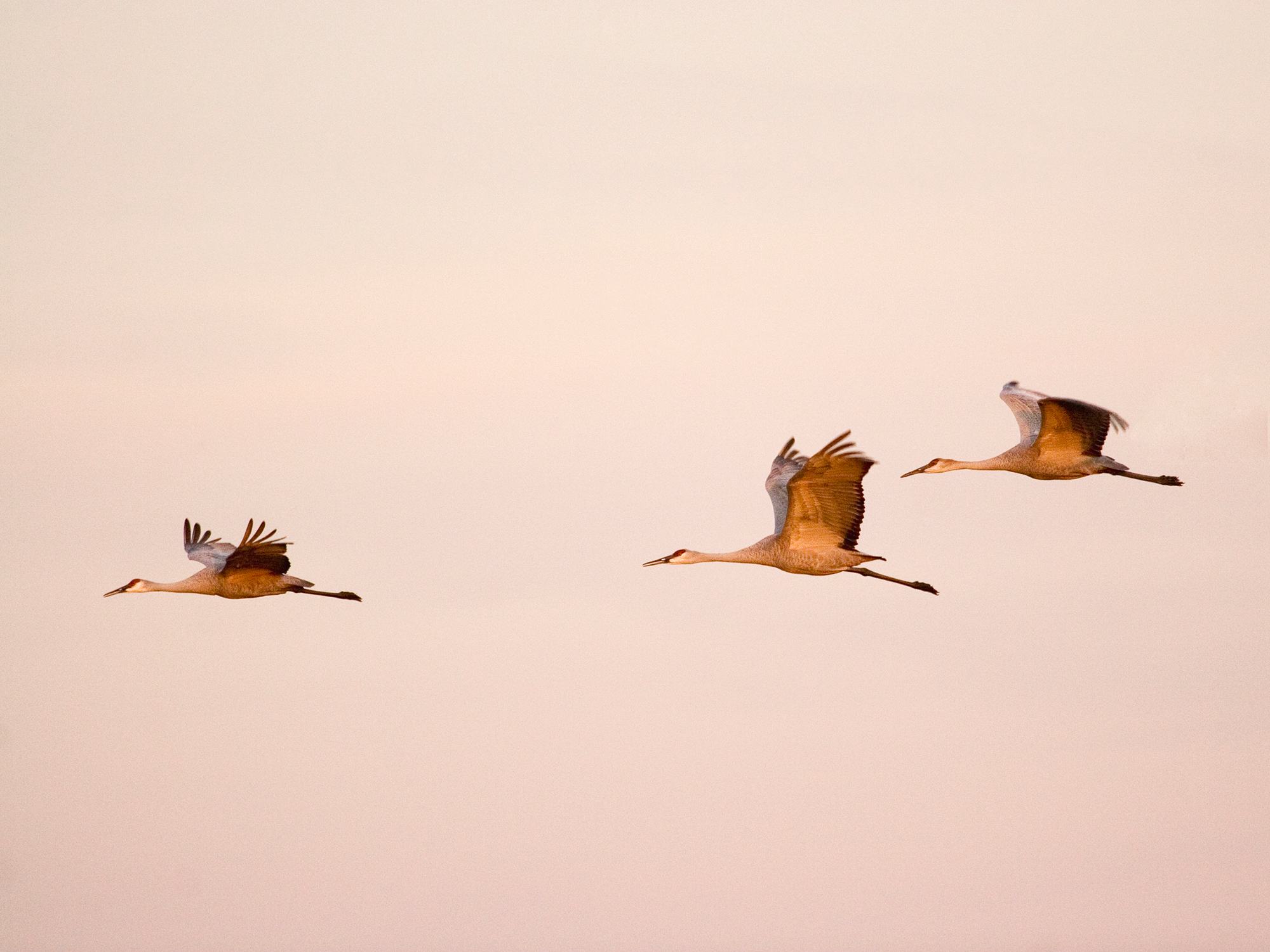